Podcast You Tube On Air Merch Shows About Contact

Buy Something Will Ya 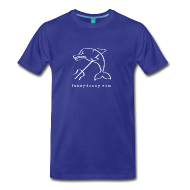 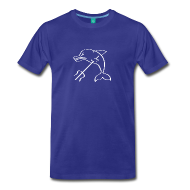 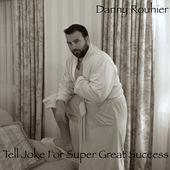 Take A Swim In Lake Me

Many years ago, Danny Rouhier was born. Sometime later, he became the greatest entertainer ever to live (bio written from future). While you’re reading this, he’s a talk radio host and standup comic in Washington, DC. You can catch his radio show mid-days on 106.7 The Fan where he tackles sports and pop culture with an incredible breadth of knowledge, awkwardness, humor, and a staggering amount of dorkiness. A hopeless DC sports fan, Danny got recognition for producing weekly videos about the Washington Redskins that garnered over 300,000 views, features in the Washington Post and SI.com’s Hot Clicks. He was also a Nintendo Power Player. Unrelated, but no less important. As a standup comic, Danny is fast-paced, clever, and self-deprecating with dozens of voices and characters. He is also super humble and doesn’t like to talk about it much. He’s performed all over North America at clubs like Caroline’s on Broadway, The DC Improv, Funnybone comedy clubs and at festivals in Boston, DC, Detroit, Seattle and a bunch more stuff that’s totally impressive. Danny was also the studio comic for the Tyra Banks Show. Seriously. That was a thing. Danny has shared the stage with industry giants Bill Burr, Jim Norton, Dave Atell, Jim Gaffigan, Bob Saget, Todd Barry, Reggie Watts, Tom Green, and more famous people. In March of 2012, Danny record his first full length CD: Tell Joke For Super Great Success. It’s really good. It’s available right here on the site and you should get it so you know what everyone is talking about. 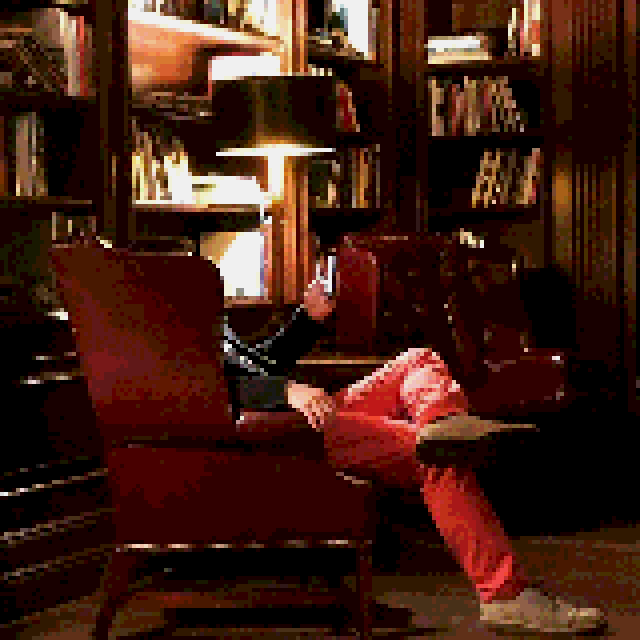